One popular destination for foodies and people who love to party is the aisle for alcohol at Costco. It’s a no-brainer to sign up since the wholesale giant has plenty to offer, ranging from food items all the way to hearing aids or gigantic TVs. However, most would be surprised to know that there are a few tips to keep in mind if you are shopping for alcohol at Costco. 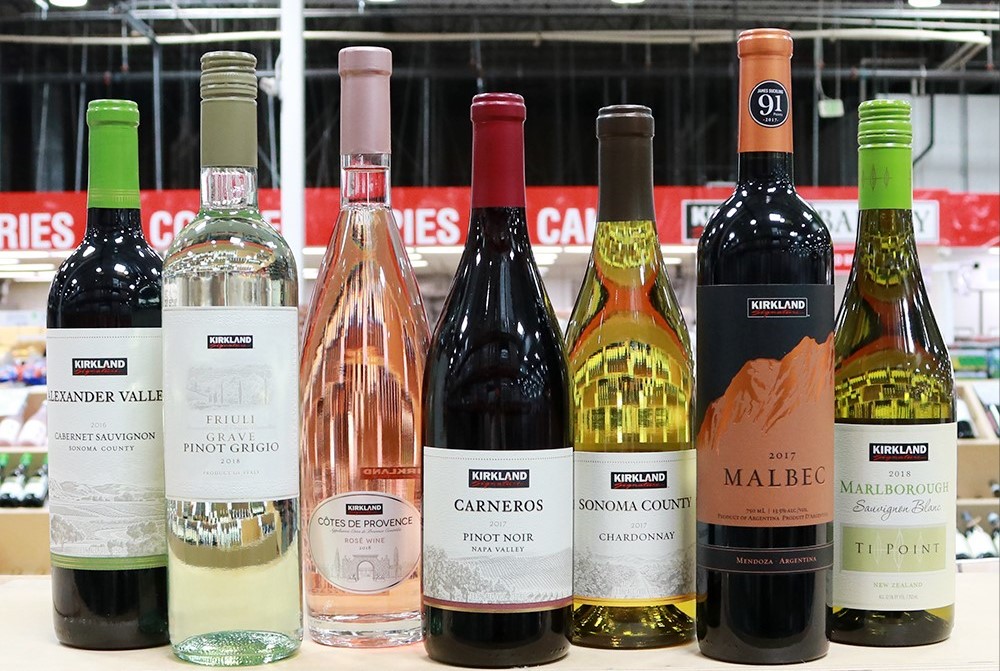 What turns away new Costco shoppers is often the membership which isn’t cheap even if it’s reasonable if you calculate your savings in the long run. Thankfully some US states have a law that prohibits sellers from putting alcohol sales behind a paywall or a membership.

You can purchase alcohol without a club card if you live in Arizona, California, Colorado, Connecticut, Delaware, Hawaii, Indiana, Kentucky, Massachusetts, Michigan, Minnesota, New York, Texas, and Vermont. Some employees might not know about this rule, so be prepared to explain or talk to a supervisor if they don’t allow you to buy alcohol at Costco.

Costco is the Biggest Wine Retailer in the USA

Wine is the most profitable at Costco since it accounts for nearly half of the annual booze sales. 2016 sales figures for alcohol at Costco racked up $1.69 billion, pushing the company into the biggest wine retailer status.

Some Kirkland-Branded Alcohol at Costco are Made by Top Brands

Costco isn’t confirming or denying any of these, but some of their Kirkland Signature spirits are made by big names in the market. It suggests that Kirkland Scotch is made by either Macallan Distillery or Alexander Murray, while bourbon and rum are by Jim Beam. Vodka, on the other hand, is by Grey Goose employees using the same source, beer is brewed by Gordon Biersch, and their tequila shares the same distillery as Cielo Tequila.

Costco is Cheaper When it Comes to Wine

Wine shops add as much as a 50% markup on top of the wholesale unit price, but Costco’s only goes up to 14%. The difference is considerable even if you are only buying one bottle, so feel free to stock up on alcohol at Costco.

An asterisk on the upper right corner of a price sign for alcohol at Costco means it’s on clearance. It marks the perfect time to buy several bottles of booze since it means it’s the best deal at the lowest price possible. Asterisks could also mean that the product will be phased out from the shelves, so buy as much as you can if you love a particular spirit.

Costco always gives out the cardboard boxes of its products to make it easier for customers to lug their haul to their cars. Wooden wine cases are treated similarly, so feel free to grab them when they’re available. Designers and homemakers love these cases since they can be used for art and design or as an organic-looking storage bin.

Pick your Poison and Don’t Look Back

Costco has very lax returns and exchanges policies, but they won’t take back alcoholic drinks even if they are sealed up. So make sure that you’ll chug what you are buying since there is no chance of a refund or a switch to another spirit.