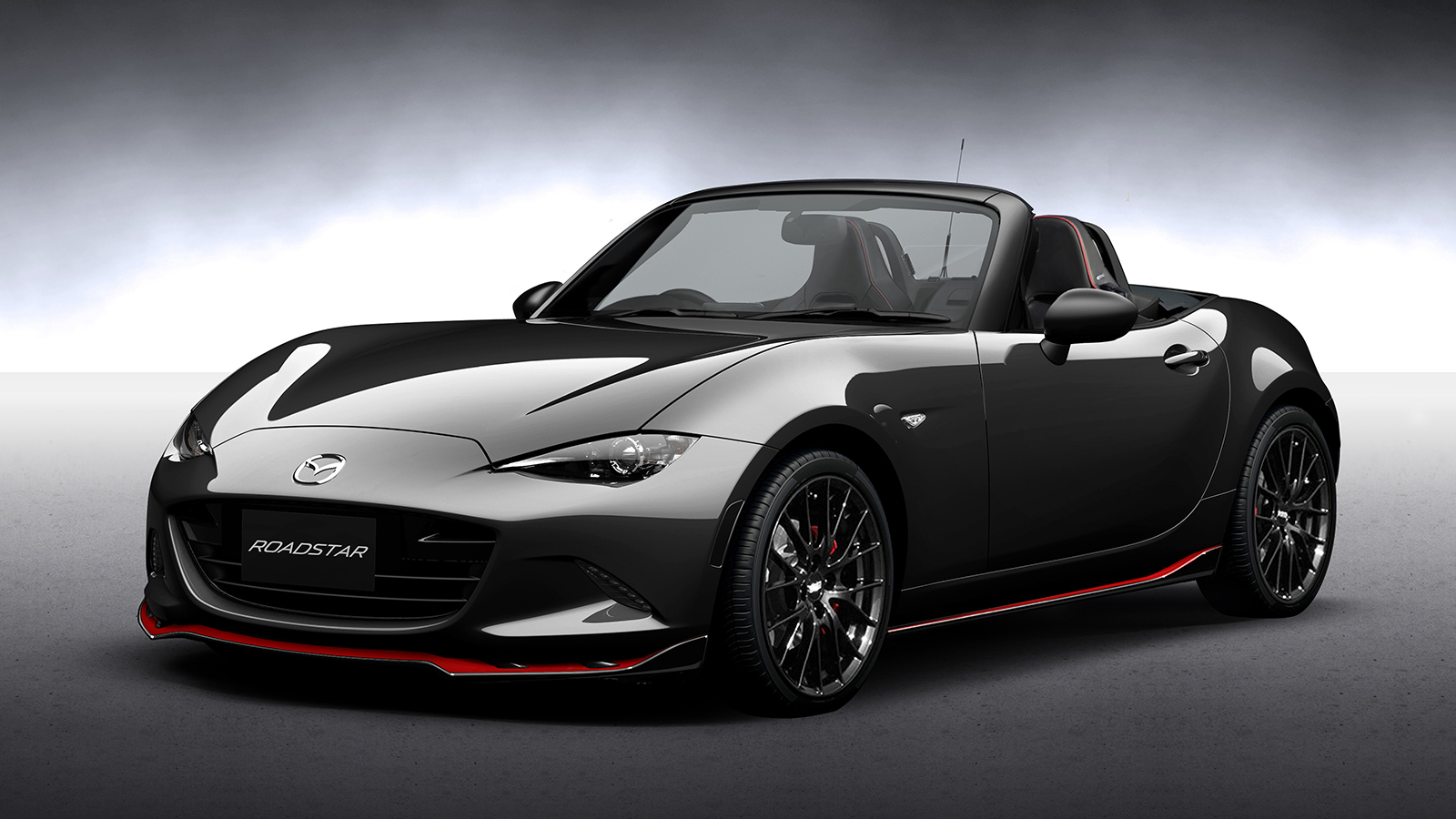 So many cars are launched into the market every year. Do you want to know which cars are reccomended by Consumer Reports?A� We carefully reviewed the 2018 reccomendations from CR .A� Let’s break them down by category:

Mazda MX-5 Miata – Known for its honed alchemical formula, this lightweight beast provides powerful acceleration due to its four-cylinder engine. 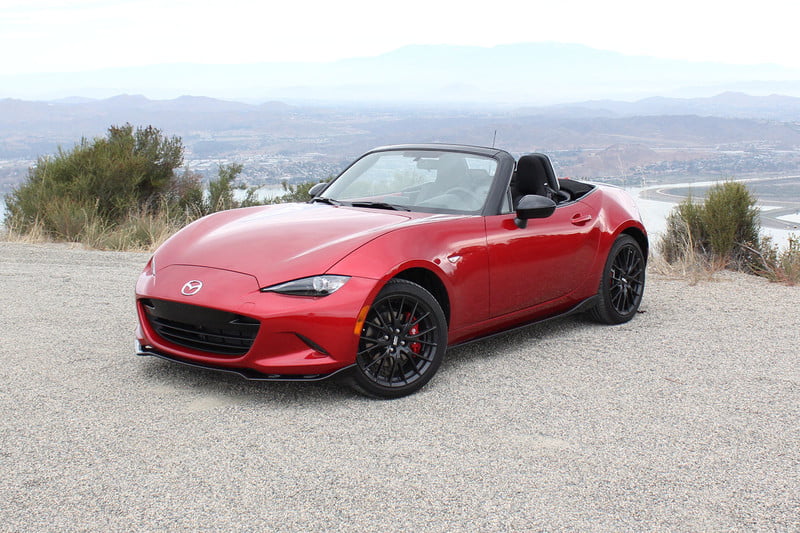 Chevrolet Impala – The Impala is a spacious Large Sedan with a contoured exterior which gives it an athletic look. 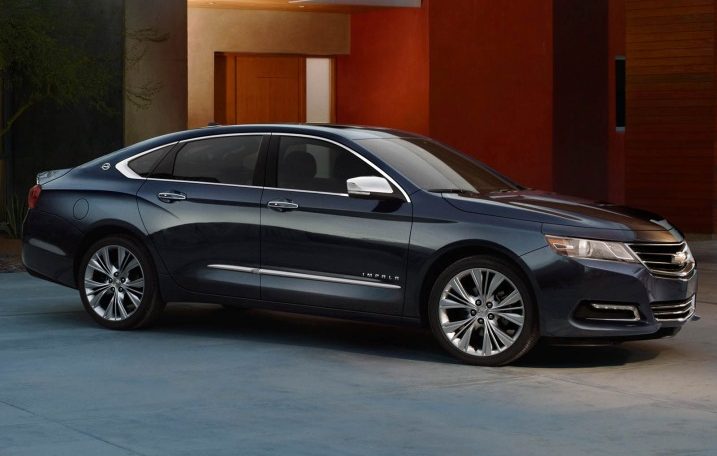 Toyota PriusA�-A�Toyota was one of the very first car makers that shifted to hybrid models. They have enhanced their eco-friendly hybrid technology, and Toyota Prius is a prime example of that. 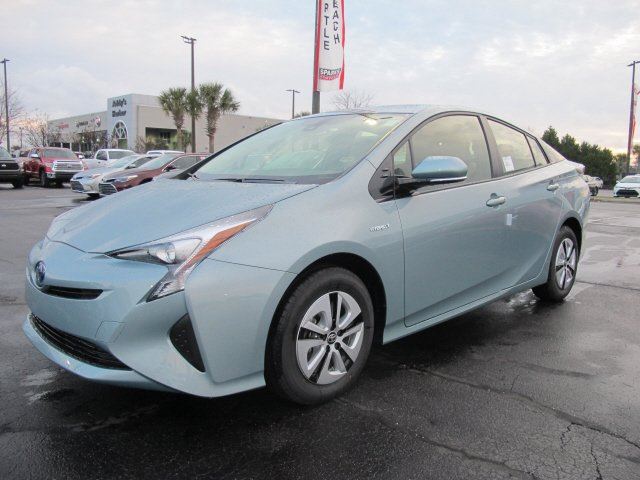 Audi Q7 -A�For a car thata��s high on price, the Audi Q7 definitely provides what it demands. It does give a feeling of a high-end Luxury sedan coupled with infotainment screen. 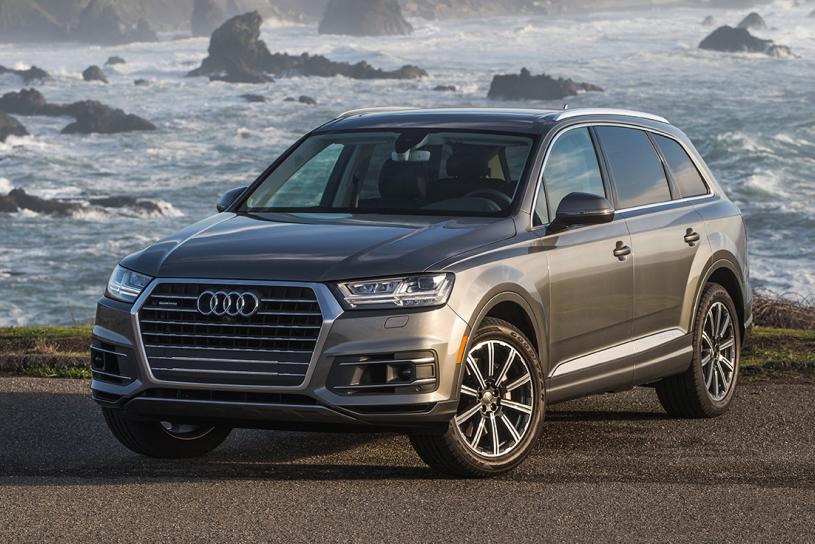 Honda Ridgeline – The new Honda Ridgeline of 2018 has brought in several changes from its previous models, much to the likings of its consumer and to rival the other brands in its segment. 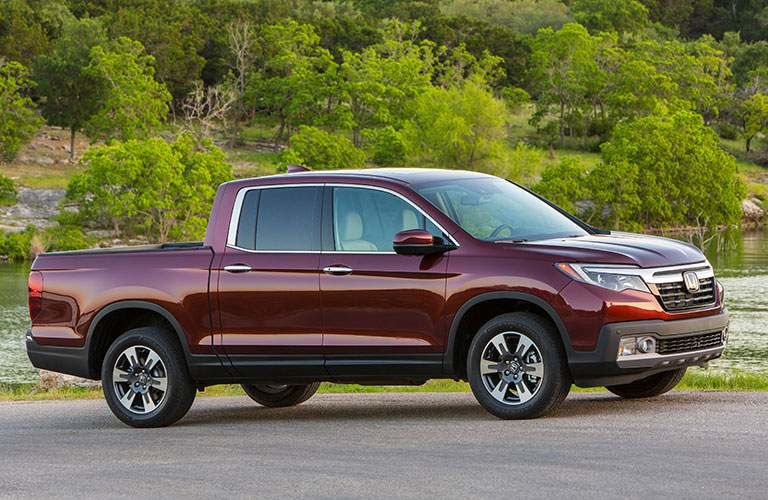 A�Chevrolet Cruise -A�The Cruise comes with a 153 horsepower turbocharged engine which is lively yet fuel efficient. It is available both in sedan as well as in hatchback. 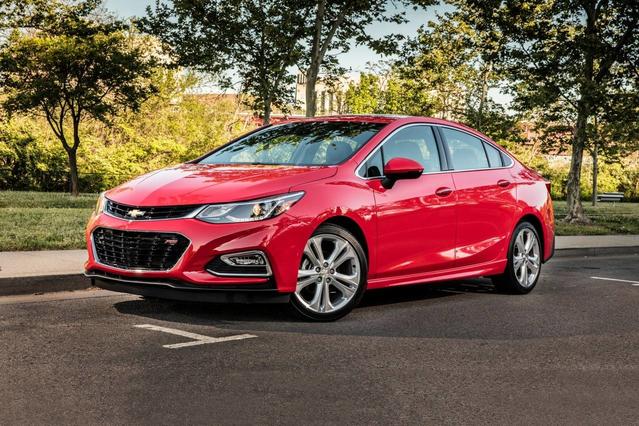 Toyota Yaris iAA�-A� The Yaris iA has three companies behind its inception into the market. It was initially developed by Mazda, but Scion took the responsibility of launching it. And then Toyota took charge of marketing it with its own brand name. 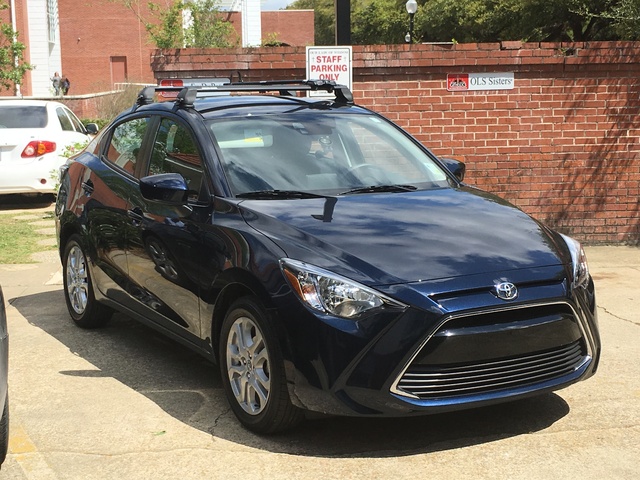 Subaru ForesterA�-A�If you are looking for a car which provides a ton of space, feasibility, and fuel economy, then Subaru Forester is a decent option.

Kia OptimaA�–A�If you are looking to buy a family sedan, the Kia Optima is a perfect choice. It provides responsive handling, short stopping distances.

Why do Customers go for Certain Brands?

After doing some tests of particular cars (of different brands), Consumer Reports gave ratings to each brand on various aspects like Road Test Score, Predicted Reliability and Owner satisfaction.