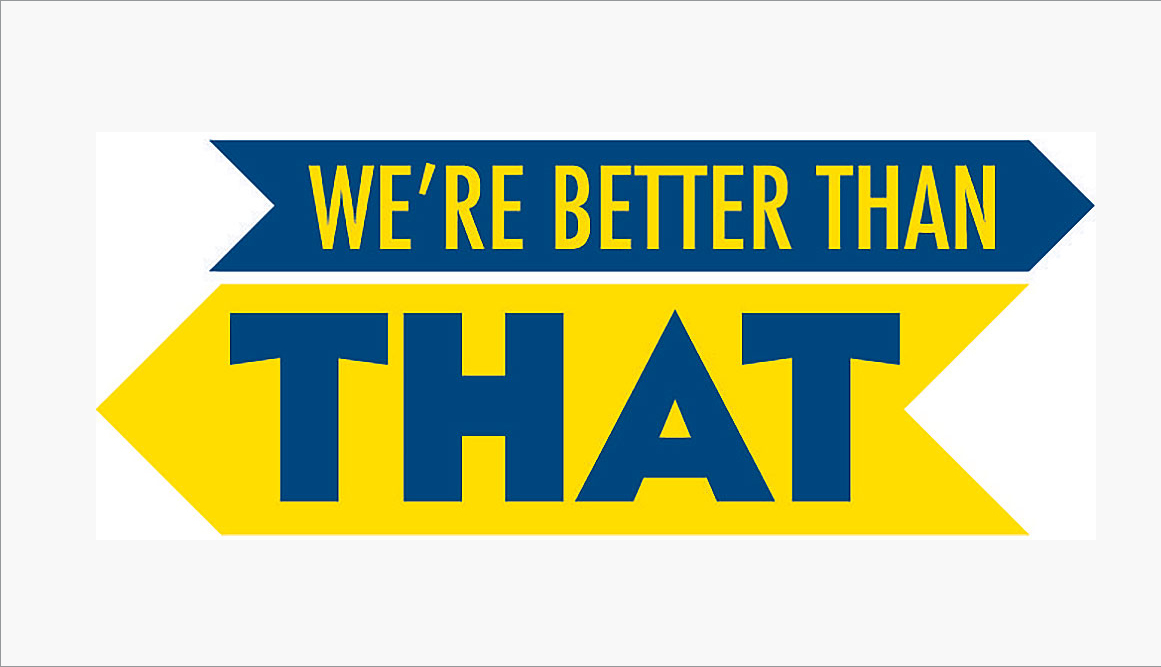 Everybody does it:A� Youa��re shopping for an item and you just sort the search results by highest rating on Amazon.A� Why bother doing the research and just let the crowd do the work?

Careful study has shown that the user reviews on Amazon are not as reliable or useful as reviews done by formal organizations, like Consumer Reports.A� The University of Colorado Boulder studied over 300,000 individual Amazon reviews and compared them to Consumer Reportsa�� scores.A� Two major problems with the Amazon reviews:A� First, online reviewers were more likely to be wowed by a brand name and them higher reviews.A� Second, online reviewers almost always just review the one baby monitor or carbon monoxide monitor they bought, without a single comparison. According to Professor Lichtenstein and his colleagues, a�?Consumersa�� trust in the average user rating as a cue for objective quality appears to be based on an ‘illusion of validity.’ These user ratings are usually written by buyers who, when they receive their item and like it for subjective reasons, write these high-rated user reviews.A� Organizations like Consumer Reports take the time to actually meticulously test these products according to industry standards such as long-life durability and performance.

Thata��s why CRwatchdog is obsessed with Consumer Reportsa�� reviewers.A� They are just more objective and reliable than Amazona��s user reviews.A� For more info, read the study here. Learn more about the history of Consumer Reports at Wikipedia