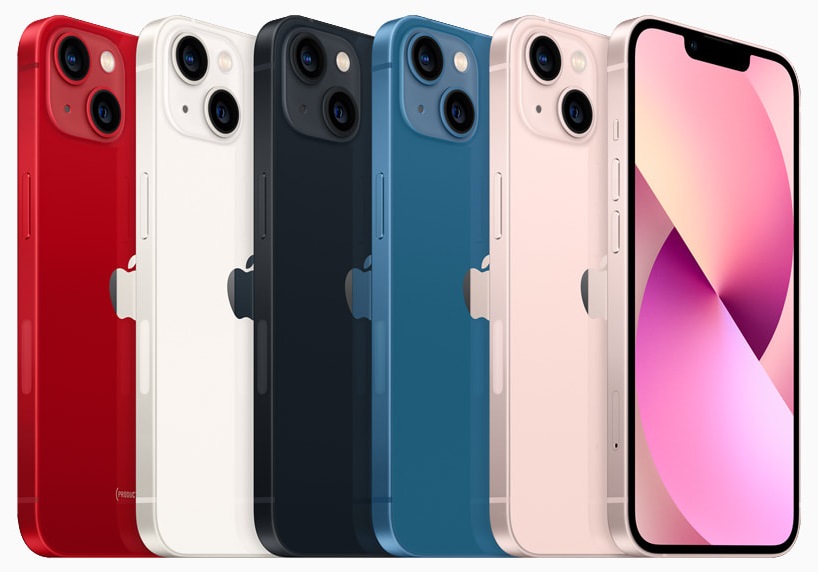 Cell phone service is essential for daily living since communicating was never this important. You can get in touch with loved ones and have career opportunities for a better life. Texting and calls are the most important, but the age of the internet also makes mobile data very important.

Unfortunately, not everyone can afford to pay for cell phone service on top of other daily essentials like groceries and utilities. But that’s why the government has the Lifeline Program which lends aid in providing connectivity to those in need. Cellular companies get into partnerships with the program to offer free government cell phone services.

However, the FCC has some strict guidelines to ensure that those who get government cell phone service are truly eligible. The easiest way to find out if you are qualified is if you already have the following benefits:

If you are below 135% of the federal poverty guidelines, then you are also eligible for fee government cell phone service. Applying is as simple as getting in touch with the companies that offer Lifeline discounts and free phone plans. The tricky part is choosing the best free government cell phone service since each one of them has mixed feedback.

The first challenge of getting a free government cell phone aside from qualification is picking which company. So, we gathered the best here so you can narrow down the choices before you make your decision.

Access Wireless offers one of the widest coverages in the Lifeline Program initiative. It is available in 35 states with up to 75 minutes of calls, unlimited text, and 200MB of mobile data. 200MB isn’t a lot these days, but that also differs between every state.

QLink wireless is one of the most widely used government cell phone service providers. They don’t require activation fees or credit checks, plus it is easy to buy more data or minutes if needed. You’ll see a lot of negative feedback about them, but that’s because they have more users that are overloading their customer service.

SafeLink Wireless is one of the pioneer companies in providing free government cell phone service. It’s available in 40 states, and they offer both sim-only and sim with device plans. It offers up to 1000 free minutes and 1.5GB of data per month, along with an entry-level smartphone. That popularity also has a downside like its swamped customer service outlet, but that also means it has wider signal coverage.

FeelSafe wireless is a reliable pick if you don’t want to go with the biggest companies in this guide. Its plans even include 100 international texts alongside its 1000 call minutes, 500 SMS, and 500MB of data. The downside is it only offers 2GB of data for California residents, and even that isn’t a lot.

Assurance Wireless is another big brand since its backed by Sprint and Nextel. They cover 41 states in the US and are constantly improving their networks for better service and competitiveness. You only get 350 minutes and data with them, but texting is at least unlimited.

TruConnect is one of the smaller companies that is backed by big names in the telecommunication industry. They offer better deals in California, but most get unlimited text and calling. The downside is that their basic plans only have 500MB of data and their phones are quite small, but at least it’s completely free.

American Assistance offers full coverage to all US states unlike the other options here. It is widely offered as the name of the Lifeline program. Eligibility varies in every state, and they sometimes offer free phones if you are a volunteer in other aid programs. American Assistance only offers 500 SMS and 500 minutes, but they give 1 GB of data and allow you to purchase other discounted offers.

enTouch Wireless is rapidly gaining growth and popularity in the Lifeline Program thanks to its amazing deals. You can even upgrade what they have to offer at a small cost if you want to increase the minutes and such. The downside is that only the Tribal beneficiaries have unlimited calls and texts while the rest are limited to 500 minutes and messages.

ASTAC is your choice if you reside in the remote North Slope areas of Alaska. It provides unlimited local text, calling, and data, but it is limited within the said area. You need to pay a $200 deposit if you want to call outside the North Slope, and each minute of that costs 25 cents.

Are the Cell Phones Free? – Yes, many of the cell phones offered by these companies are free. However, most of them are budget phones so they often have small screens, limited storage, and are usually not as fast as commercial models. What you can do is you can opt to bring your own device or pay a cash-out fee upfront to get a better mobile unit.

Can I Switch SIM Cards or Providers? – Yes, the FCC has new regulations which allow you to switch between providers if you are not happy with one. You can now apply for this on the company’s websites and notify your old provider that you are switching over. Once it’s all done, you only have to collect the new SIM card.

Which Company Offers the Best Phones? – That is one of the questions we cannot specifically answer because these companies usually offer random brands and models. There are some that have offered refurbished premium phones in the past, but they usually aren’t completely free. Your best option is to either bring your own device or pay for a cash out fee to get a higher-spec phone.